Front magazine was the internal magazine for Western Hotels employees. Western would change its name to Westin Hotels International in 1981. Through the pages of Front one can read of new hotel acquisitions from small hotels to large resort operations. As hotel operations changed, polices announcing such changes often appeared in Front. The periodic change in personnel at the various Western Hotels and corporate headquarters are often noted. Front also pronounced the famous guests from politicians to Hollywood stars who had recently checked in at the hotels.

Technological changes are also a feature in Front. Western Hotels like other hotel companies were constantly updating the equipment in their hotels, from reservations by telegram to telephone reservations. Western adopted a credit card for their most loyal guests to use. The adoption of modern equipment from the kitchen to meeting rooms is also highlighted in the pages of Front. The changes in technology that the hospitality industry confronted are easily found in the pages of Front. Perhaps most intriguing in these issues of Front magazine, the reader can see issue by issue how a small regional hotel company slowly grew into a large national and international hospitality conglomerate.

The original materials are available in the Hospitality Industry Archives located in the Conrad N. Hilton College of Hotel and Restaurant Management. This digital collection was funded by the Westin Alumni Association. 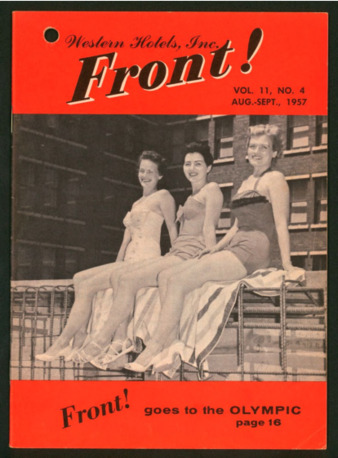 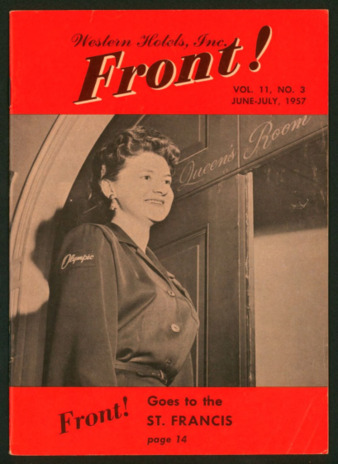 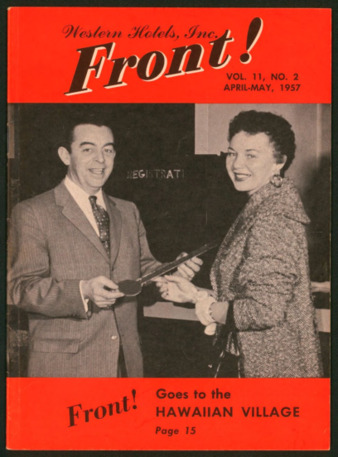 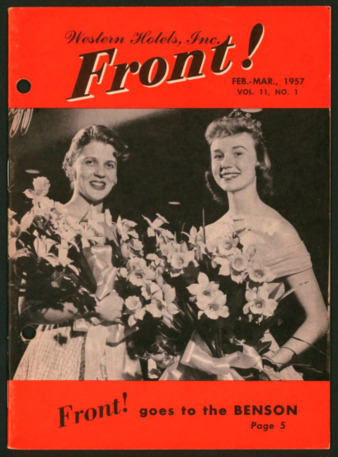 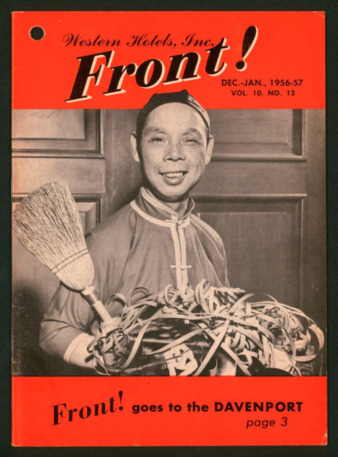 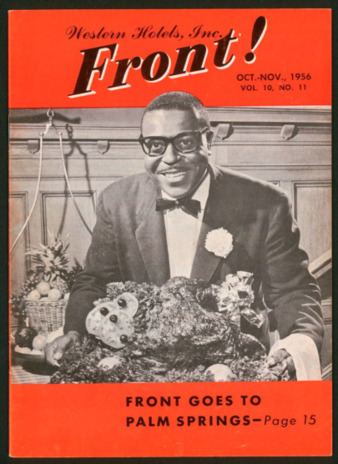 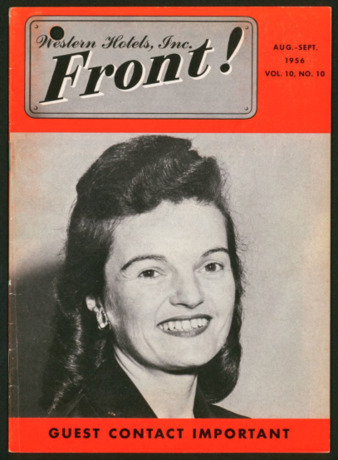 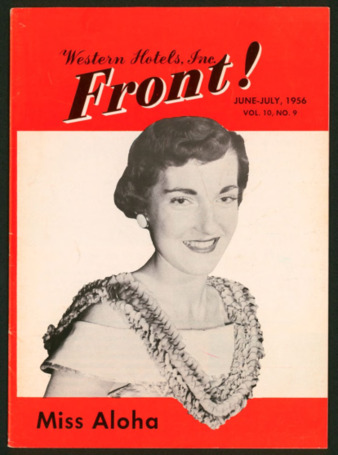 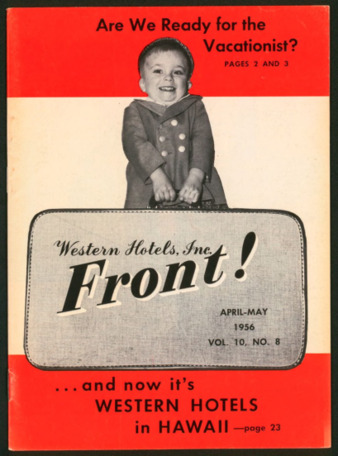 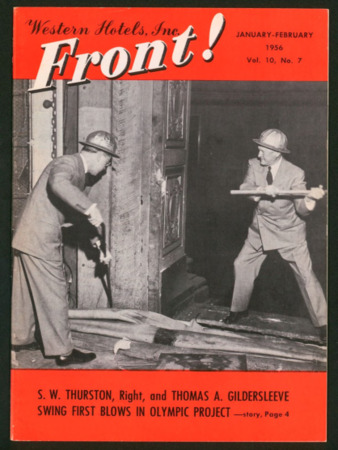